Most in-Demand Jobs in UAE

SAG priorities are shaping trends in architecture and design in Saudi Arabia and the government continues to invest heavily in infrastructure development as it moves to diversify its economy and respond to the needs of a young, growing population seeking employment opportunities.  Despite budget deficits and lower oil prices, Saudi’s construction sector remains strong as the country builds the infrastructure necessary for its “new economy” based on knowledge industries, local manufacturing and capacity building of the Saudi labor force.

Economic Cities are the foundation of the country’s strategy to diversify into sectors like healthcare, life sciences, automotive, information technology, logistics, alternative energy and advanced manufacturing.  These cities are massive construction projects that require urban planners, civil engineers and project management services.  In addition to government initiatives, the market for architectural design in Saudi Arabia is driven by regional competition and appetite for bold and innovative designs that confer status.  For example, Saudi Arabia and the United Arab Emirates compete for the world’s tallest buildings.

The goal to decrease dependence on petroleum is generating demand for more energy-efficient building designs and the Kingdom is becoming a regional leader in this area.  It is estimated that 68 percent of electricity consumption in Saudi Arabia is used for air conditioning.  The Saudi Green Building Forum (SGBF) was recently established to promote sustainable construction. The U.S. Green Building Council’s LEED rating system is recognized in projects in Saudi Arabia and the SGBF is the sole authorized education delivery partner for LEED. There are currently at least 16 certified LEED projects in Saudi Arabia, including the King Abdullah Financial District, the world’s largest LEED-registered project, and King Abdullah University of Science and Technology, the world’s largest LEED Platinum project.  Standards are being developed for “green” construction as well as building materials, appliances, electronic systems and HVAC applications, with U.S. building codes are increasingly being adopted by Saudi standards bodies.

The construction sector declined during 2015–2017, due to low oil prices, which led to the implementation of various austerity measures by the government.  Reduced public expenditure, coupled with weak investor confidence, led to a decline in construction activity.  The industry is expected to experience slow growth during 2018, as oil prices stabilize, and the economy recovers.  The government’s effort to diversify the economy away from oil is also expected to bode well for the industry over the medium to long term.  Consistent with this objective, in April 2016, the government launched an ambitious strategy called Vision 2030 program, under which it aims to increase the share of non-oil sector revenues.

The private sector has kept growth in the construction business steady as Saudi Arabia’s overall economic growth slowed beginning in 2014.  In real terms, the Saudi Arabian sector output contracted by 1.9 percent in 2016, following average annual growth of 6.4 percent during the preceding four years 2012-2015.  This decline was mainly due to low oil prices and the country’s high fiscal deficits; straining the government’s budget.  The country’s construction industry is expected to contract further in real terms by 0.4 percent in 2018, before regaining growth momentum.  Growth over the forecast period (2018–2021) is expected to be supported by government focus on developing transportation infrastructure; educational institutions; healthcare, energy and utilities facilities; and affordable housing across the country.  Under the National Transformation Program 2020, the implementation arm of Vision 2030, the government plans to develop sea ports, railway lines, airports and manufacturing facilities, with the aim of reducing the country’s dependency on the oil sector and reducing high-level youth unemployment.

Upgrades to airports are in various stages of the tendering process, including expansions of major airports in Riyadh and Jeddah.  Several major rail projects are in the pipeline and contracts have yet to be awarded for the design of the Saudi Land Bridge that will connect ports on the Red Sea to ports in the Arabian (Persian) Gulf. Saudi Arabia is also part of a GCC regional 1,400-mile rail network that is currently in the design phase that will connect passenger and freight traffic in the six countries of the GCC.

The ambitious USD 500 billion NEOM city project announced by Crown Prince Mohammed bin Salman in 2017 is a 26,500 square kilometer economic and innovation zone to be built on the Red Sea coastline.  It will focus on several industries including energy and water, biotechnology, food, advanced manufacturing and entertainment.  The SAG, the PIF, and local and international investors are expected to invest over half a trillion dollars into NEOM in the coming years.  The first phase of the project is expected to be completed by 2025.  Also, there are six economic cities in various stages of development located across the Kingdom in urban areas surrounding Tabuk, Medina, Rabigh, Hail, Jazan and Eastern Province.  King Abdullah Economic City (KAEC) is the flagship economic city located north of Jeddah.  Completion dates for some of these cities are as far out as 2035 and will thus generate long-term opportunities for urban planners, design engineers, project managers, and builders.

The government recently announced a national housing strategy to build over 1.5 million new homes at a cost of almost USD 80 billion to address the shortage of affordable housing for Saudi citizens.  Housing and small business are major beneficiaries of the Saudi government’s USD 19 billion stimulus package.  Among the measures announced in a decree by King Salman are a USD 6 billion initiative on subsidized loans to provide housing, a USD 4 billion injection into new building technologies, and a proposal valued at USD 3 billion to support the funding of big infrastructure initiatives.

The government in March 2018 allowed public movie theaters to return to the Kingdom for the first time in more than 30 years.  By developing the broader cultural sector, Saudi Arabia will create new employment and training opportunities, as well as expand Saudi Arabia’s entertainment options.  By 2030 the SAG aims to open over 350 cinemas with more than 2,300 screens.

Red Sea Beach Tourism Project: Saudi Arabia wants to turn hundreds of kilometers of the Red Sea coastline into a global tourism destination as part of its plan to transform the economy and reduce its reliance on oil.  The project is expected to cover over 50 islands and 34,000 square kilometers, between the cities of Umluj and Al Wajh.  Total investment in the project is expected to be about USD60 billion. 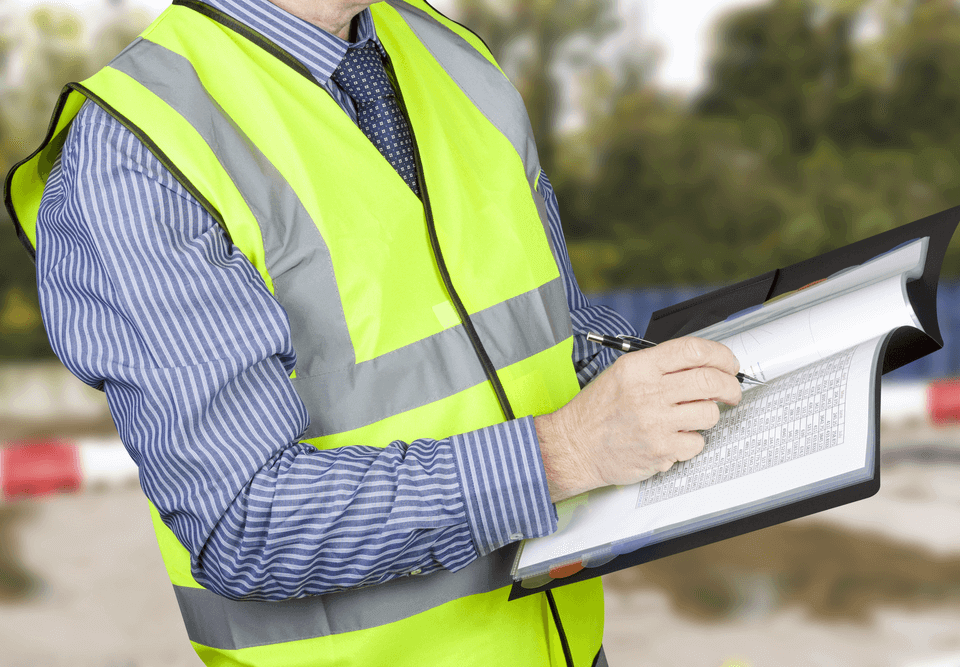 Most in-Demand Jobs in UAE